What if using animal behavior and traits would minimize the gap between robot and human? What if animal behavior could provide better understanding between human and robot? What if a robots expressed themselves like animals, would we understand and care for them differently? Although technology have developed to make our lives easier, the problematics and disturbance when it comes to new technology have never been higher. We buy, use, misunderstand, and throw away technology to get on to the next product. In this class, I have been asking myself "how might robotics in the home environment develop for us to better understand and cherish them and there by prolong their lifecycle by adding value to it." I got inspired by clever solutions from the past. It´s called nature and the evolution of nature and imagine, what if robots came into our home environment like evolution would have shaped them. Not just by their look and feel, but how they behave. If we look at the evolution of the dog for example, they have been roaming together as wild animals, and now we have them in our household like pets. What if we could cherish and feel towards our robots in the home environment as we do to our beloved pets? An abstract visual representation of the future of a robotic vaccum cleaner with animal interactions scheme was created using teh VR-tool Gravity Sketch. 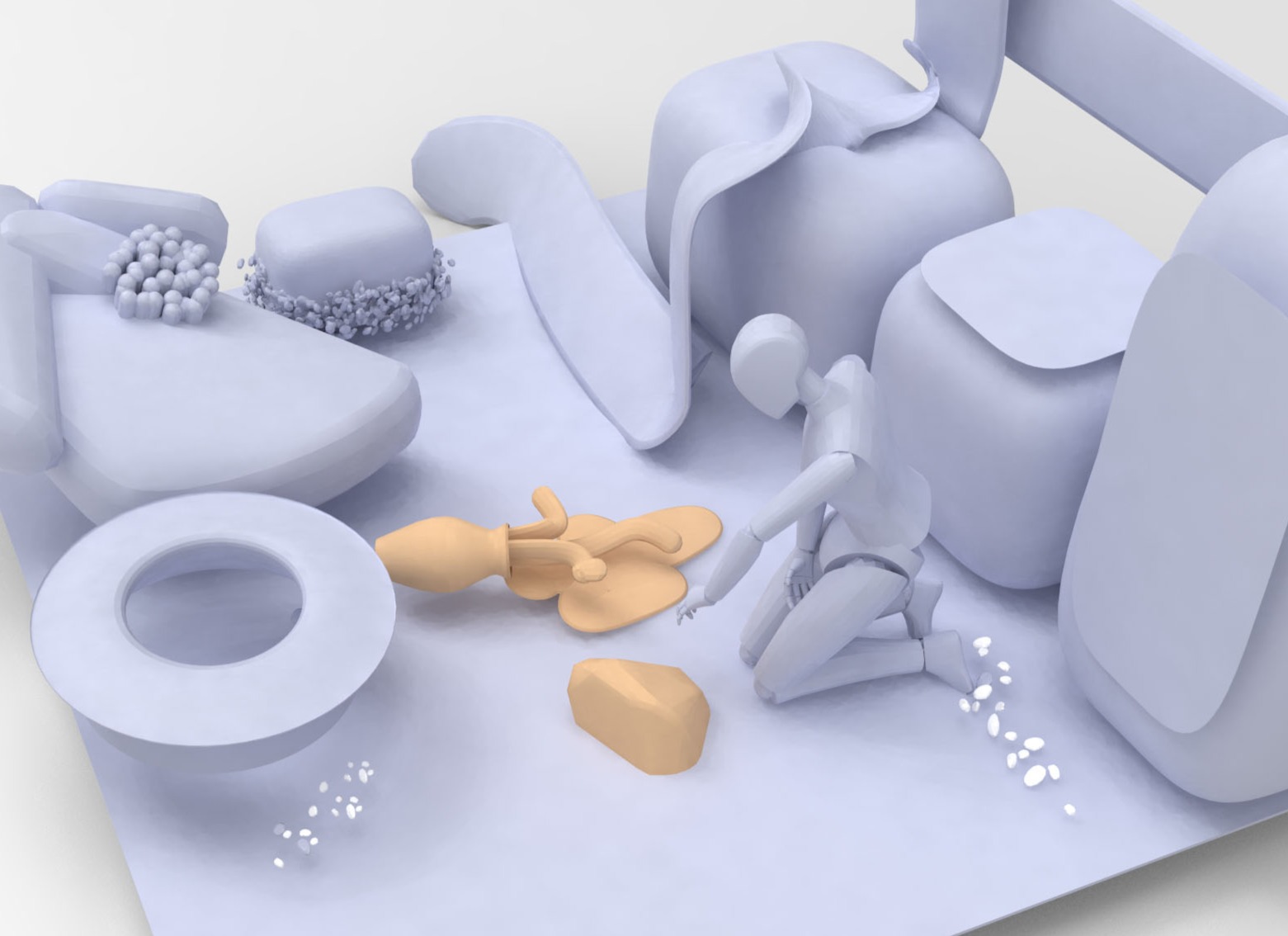 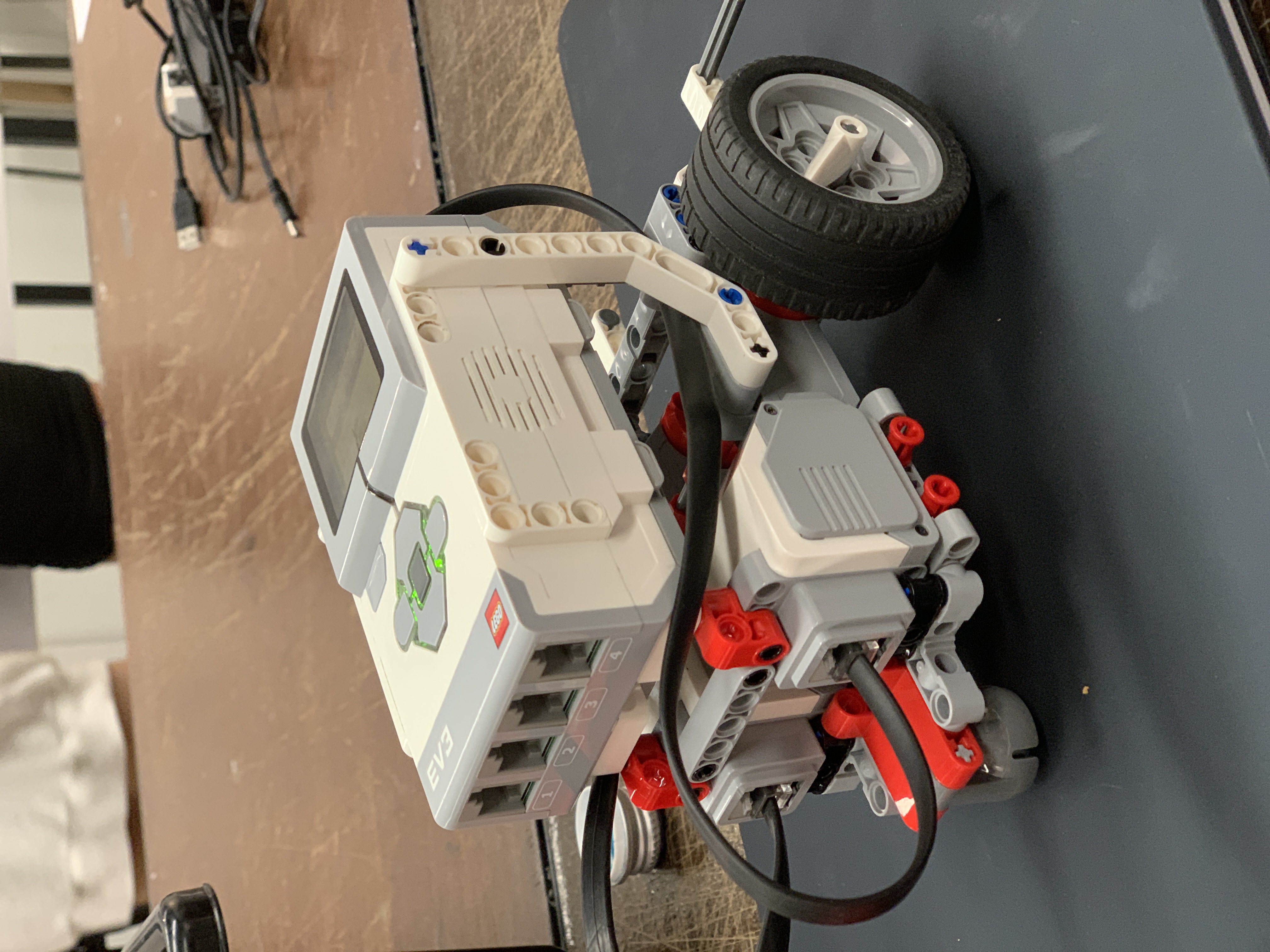 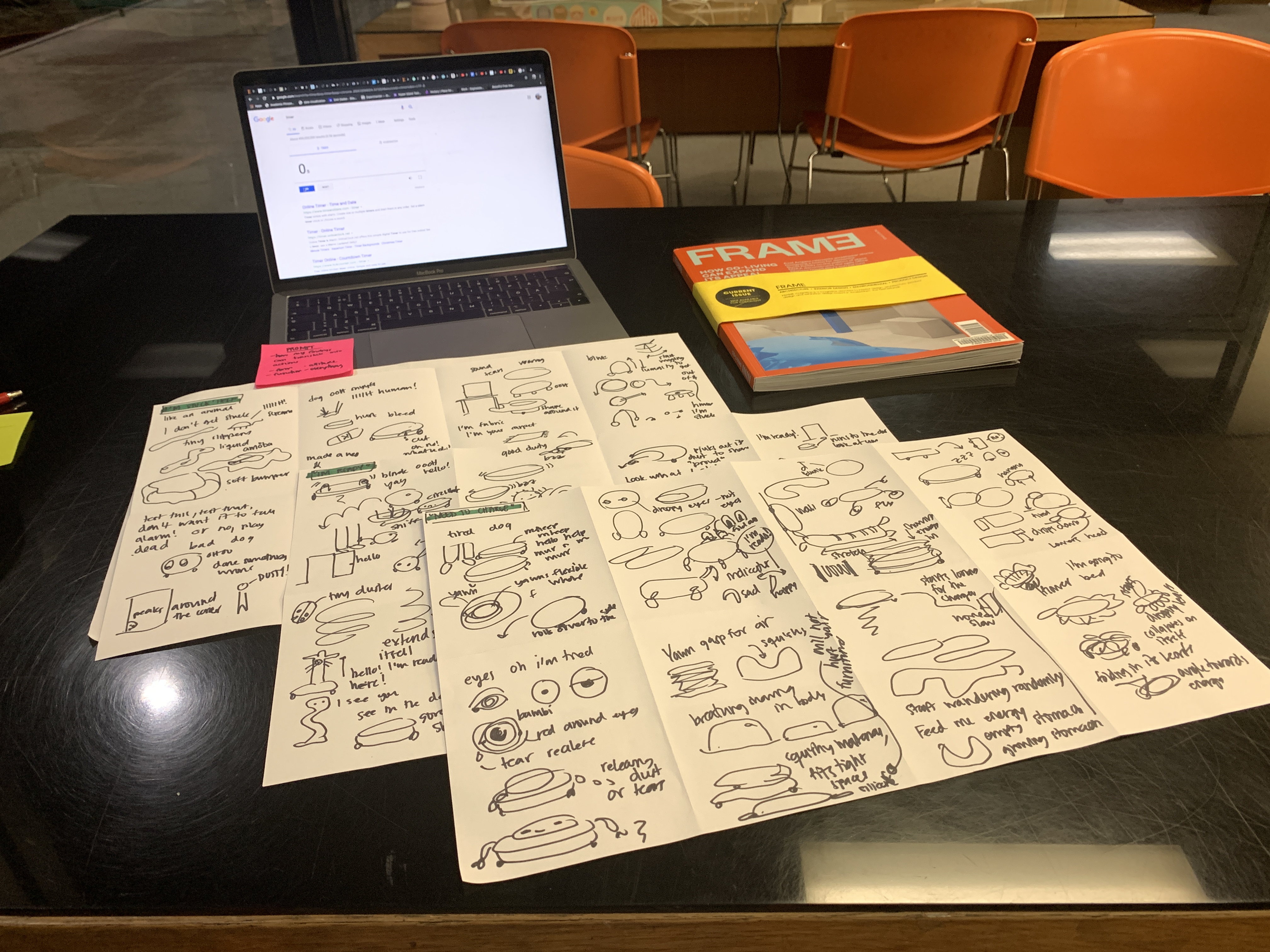 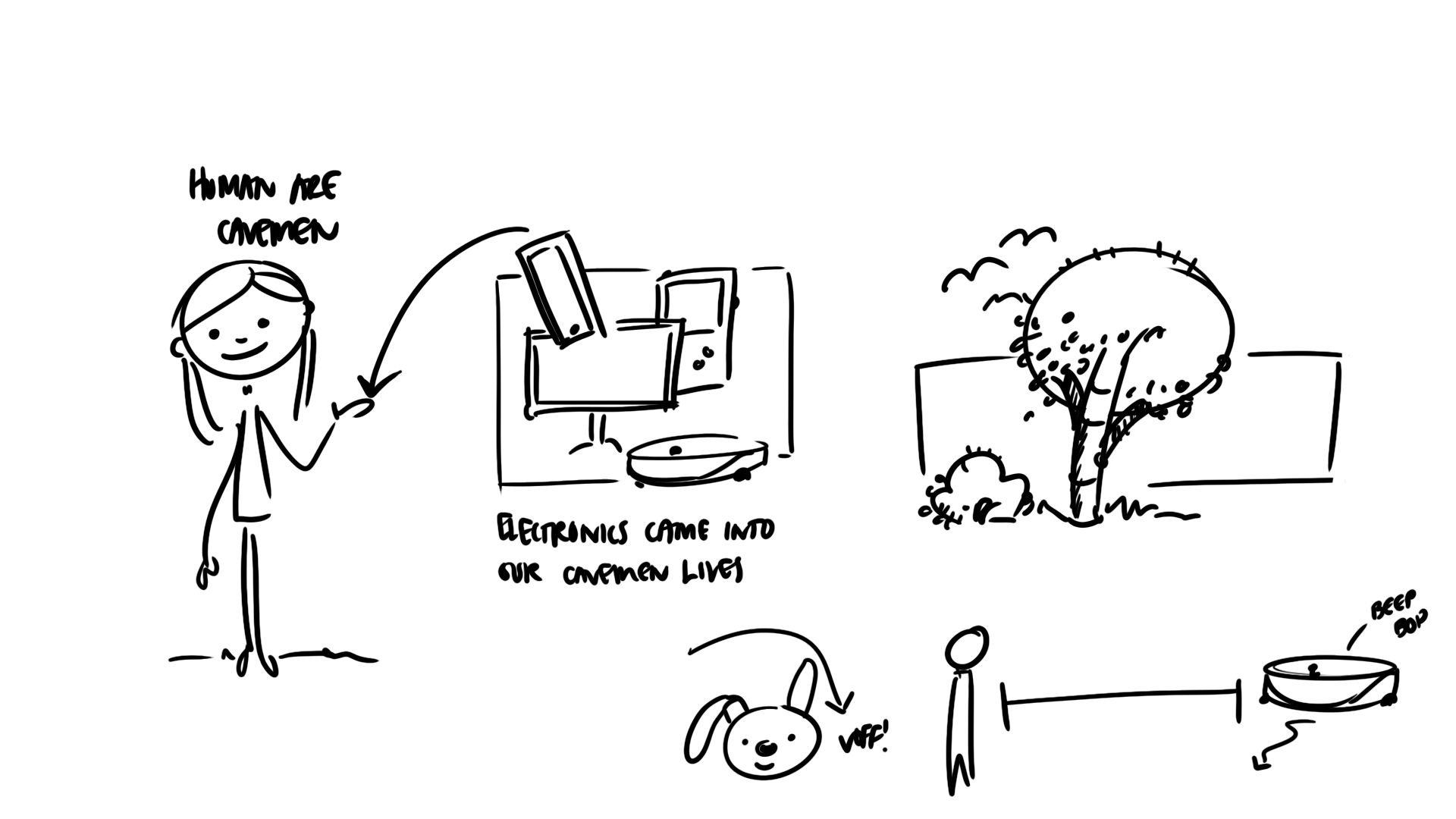 The project was based in FutureXLab at ArtCenter College of Design with the purpose to look int radical technologies and materials of the future. In the lab, we had free hands on taking on the project. I had understood the problem of introducing robotics in the home after purchasing a Roomba for my grandmother. She would reject it as a complicated technological device with no purpose or future. This incident got me thinking of how robots in comination with animal behaviour (such as dogs, as my grandmother loves) could be a viable solution for minimizing the gap between people and home robotics.

Robot expressing needs based on/inspired by biomimicry in the home environment.

The project was hands on and prototype driven. As soon as a idea was generated, it was applied in different forms. Above showing parts of the process where prototypes resembling two different directions on the topic - creating value to the home robotics by treating it as a heirloom or applying ethology in robotic behavior to make humans sympathize with robots.

Have an in depth look into my documented process in the Miro board in the link below.